France was punished on Thursday for not taking proper care of its hamsters.

According to a New York Times article :

The Court of Justice in Luxembourg, the European Union’s highest court, ruled Thursday that France had failed to protect the Great Hamster of Alsace, sometimes known as the European hamster, the last wild hamster species in Western Europe. If France does not adjust its agricultural and urbanization policies sufficiently to protect it, the court said, the government will be subject to fines of as much as $24.6 million. 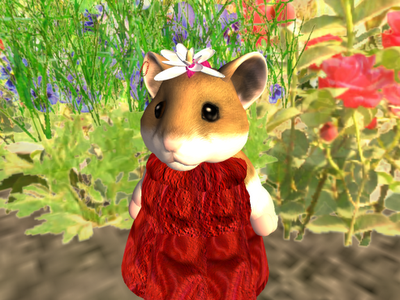 mudpie is quite worried
lucy cheers her up, helping her build a new house & then they roast marshmallow. 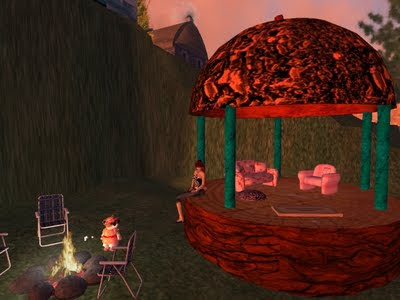